That night of April 1999 we came out of my house with my father and sister. Nana and sister and brother have a night in the house.
Because the two sisters are engaged puppies, father was afraid something was happening to us, we decided to go away. When we arrived in a village we joined a very large group of people who were starting for Albanian. We’re all on our feet. Going on the way to a field we have seen many bodies of people. At first we thought that they were wooden cunga that many dark and we did not know.
When the sister saw the dead on earth and we were fighting in their bodies, she fell evil. I didn’t have his own water and tomel of a child they gave me in my hand, I’m stressful until it was done.
The whole group again we have continued the way. It didn’t go much, only when we have the crises and we noticed that we fell in wait.
I’m falling down if I don’t know that I’m injured, I took a long time but my body fell down. Around me there are many dead and injured. I saw my sister with a bullet in my forehead. When the light came out I saw my father further killed him.
Some kind of Serb soldiers arrived this morning and started checking the corpses. When they got close to me they saw me alive. I’m injured on both legs, one hand and arm. They took me, they brought me on a board and I was in a house nearby. They checked me in my body, my clothes got my clothes and there they found the duke I had with me. We dropped bingo I have to scream that I also found out Serbian, that in our village there are many Serbs. They gave me a punch of steps even with knives they started with my bullets. Once I whoop myself and I have no day. When I’m kfille I saw myself in a hospital.
There was no interventions there, I was maltretored and told me that you are kla we found your clothes in the torbe even though I did not after any kla clothes. At that Hospital I have nights until the war is out.
I asked for help, but nobody help me, they just got a plastic with alcohol, they gave me steps and told me that the laugh is dead. For all that time I have experienced the horror that no one can imagine. They told me you are the child of our soldiers. In order what happened to me I don’t know, that very often I am aware, but I know that they came from three or four people and made me to black ones. Drinks and drugs came because it smells too much. I didn’t know what day it is, what month it is, I had the whole relationship. When sisters came to the room I asked you for help, but you don’t give me help. All the time I have been loved, except the sheets on my body. The laugh went on until the war was out, I was isolated in a hospital room.
When the war is out, they found me alone and told me where you are, are you here all the time. They remembered if I was smut, am I a tranu. They caught the cover in my hand in what condition they found me. Big sister when you found me in the hospital she didn’t know me who I am, I knew she was my sister and she didn’t know me. Immediately I got some interventions and I have gone abroad for recovery.
When I was healed I returned to Kosovo, but I am left with many consequences on my feet and hand. I haven’t met her fiancée anymore. It’s all over. Everyone is surprised I’m left alive. You are alive are a?! they told me who was watching me. This “Hala alive is you”, has followed me all these years. Say he should definitely die.
Over the years I haven’t wanted to see me in the years. I didn’t want to see you. Every time I’ve been told “Hala alive are you”, I was thinking about killing myself and often I thought about this job.
Later I have strengthened myself and said I want to live and do not see me.
Now I live alone, that nana is dead and everyone has followed their own path. When I was proposed to show up to the group of women survivors at Medica Gjakova I have been very difficult. I’m not used to market and talk to me what happened to me. Long time I started talking, I started with kite. I’ve been seen when I market my friends how special I am. I have been special, that my grandfather always made me from other kids, and I have always been that I always played with football friends and in the group of boys with mahalla boys, I never missed you.
Even in this situation I am special, that everyone asks me for help and I know how to take care of my people. I thought I’d never talk to anyone about this.
I know I don’t have the courage to go out openly with my story, but, I’ve accomplished something. I have arrived with you the market of my four grandchildren and nieces my happened. They are bored and they are very shocking.
Together we have plans that we have with you and other grandchildren when I decide on this.
Perhaps there has come one day that I and them have to find the power and market in front of the world the crimes that have happened.
I don’t know this for sure, I just imagined it!
The confession was written by the psychosocial adviser
Nderime Xharra Sahatqija

, with the permission of the survivor and is written in the language she used.

Want to join the discussion?
Feel free to contribute! 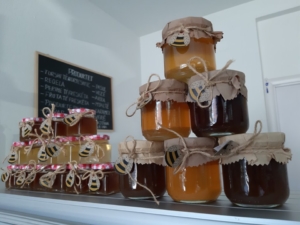 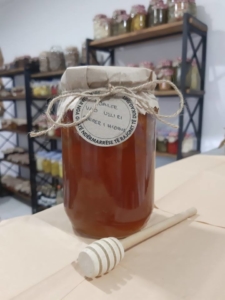 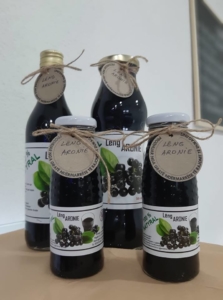 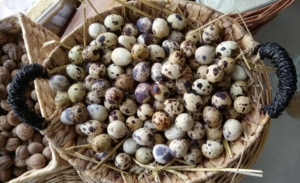 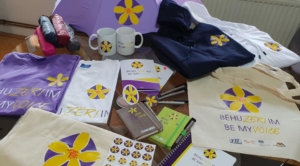 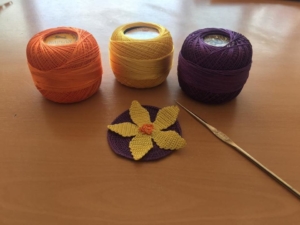